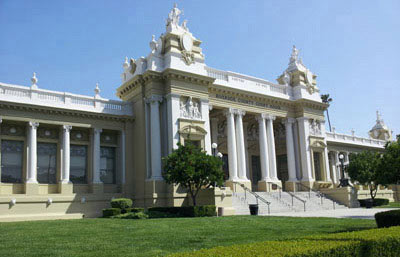 Atlantic Circulation Inc. greatly benefited from this employer/employee relationship, but when Nathaniel and Gary were seriously injured during their work for Atlantic Circulation, the company refused to provide any benefits, medical or otherwise, to them. Instead, Atlantic Circulation insisted that the young men were, at most, independent contractors who were not entitled to any compensation at all.

“Thanks to the outstanding decision reached by this jury, magazine clearing house corporations will be held accountable when young men and women are injured during the course and scope of their employment for that company”, according to Paul Kiesel. “This is not only a big, life altering verdict for our two brave clients, who were so seriously injured, but is a victory for all people who were, until now, in a relationship with corporations where the company held all the control and benefits, without any of the potential liability to those who worked for them”.