$2 Billion in Verdicts and Settlements

Kiesel Law LLP has a long and rich tradition in successfully representing consumers who have been injured and suffered damages due to the negligence, fraud, unfair business practices or other wrongful conduct of others.  We are ready to fight for you!

Paul Kiesel, of Kiesel Law LLP, has been named Lead Counsel for the Plaintiffs in the California JUUL Litigation based in downtown Los Angeles.  Read entire story

Kiesel Law LLP obtains justice for people who have suffered personal injury to themselves or their loved ones.  Learn More

The death of a family member is always a profound loss. When the death is caused by the wrongful act of …  Learn More

When collisions occur, even the most careful motorist can suffer grievous injury. These…  Learn More

When you are harmed by a product, whether it be from a design defect or a manufacturing issue…  Learn More

Each day, dangerous drugs cause serious injury or death to unsuspecting consumers.  Frequently, when… Learn More

Click on photo to meet our Partners and Associates 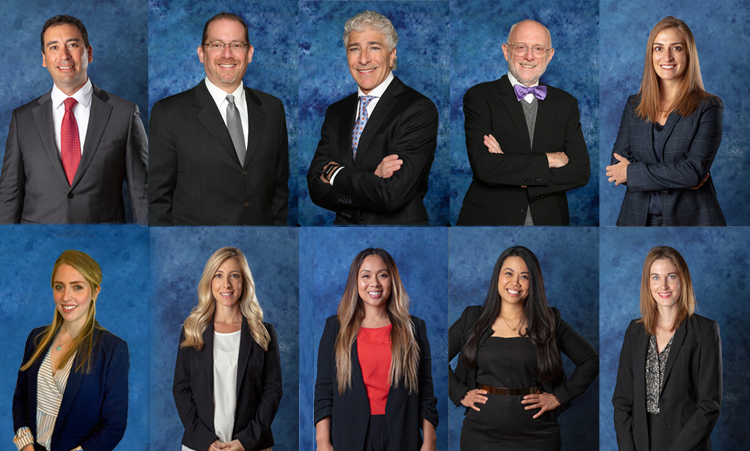 The satisfaction of our clients stands as the number one priority at Kiesel Law LLP. We work hard to ensure that our clients are comfortable and fully informed throughout the litigation process. The following are former clients who tell of their experiences with our firm. 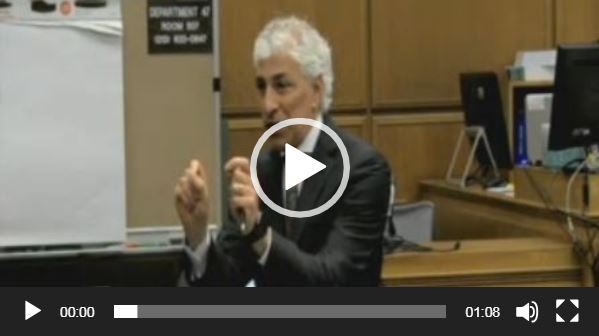 This information is not intended to create, and receipt or viewing does not constitute, an attorney-client relationship. Address: 8648 Wilshire Boulevard, Beverly Hills, CA 90211 Phone: (310) 854-4444 © 2020 All Rights Reserved.  Privacy Policy