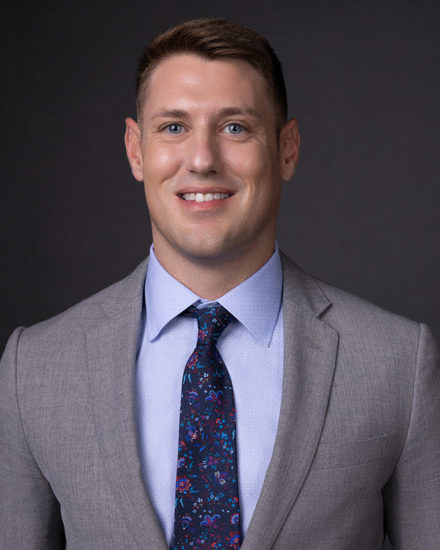 Mr. Brancolini attended Claremont McKenna College, graduating with a B.A. in American Studies, and earned his J.D. at Loyola Law School of Los Angeles. While at Loyola he served as Executive Symposium Editor of the International and Comparative Law Review and, together with Loyola’s Center for the Study of Law and Genocide, co-organized a Commemoration of the Nuremberg Trials’ 70th anniversary in 2015. Mr. Brancolini additionally studied international and comparative law at the University of Bologna.